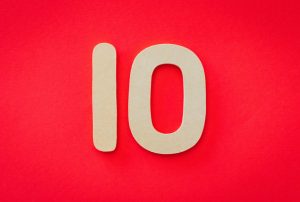 Photo by Magda Ehlers from Pexels

Thank you for the challenge, Carole P. Roman. Yes, that is brain matter leaking from my ears from the strain of thinking.

2. I performed with the primary school choir at the Royal Festival Hall in London.

3. I worked in shops on Saturdays as a teenager before joining the BBC in London where I met my husband. I worked my way up from data entry to IT server manager and left when I realised I wasn’t cut out for an industry where everything you learnt six months ago was suddenly obsolete.

4. As a teenager, I auditioned at many of the drama colleges in London. Nobody took notice of me until after I had lost three stone. Suddenly, I had talent, all because I was slimmer.

5. I spent my twenties performing on stage at a local amateur theatre. I sang, acted and attempted to dance. I’m good with power tools and built various bits and pieces for the stage sets. I learnt to never do props because I never got it right.

6. I’ve run a successful weight loss business for over seventeen years, helping people use the same weight loss products I first used when I was 19 and trying to be an actress.

7. I have an Associated Boards of the Royal Schools of Music Grade 8 in piano (the highest grade, bar the diploma) and a Grade 4 in singing. Not quite enough for music college where I needed a Grade 8 and a Grade 6 but close.

8. I joined a belly dancing course and found out I was pregnant the following week. (No, one did not lead to the other.) I carried on until the end of the pregnancy. I’ve got nothing humorous to say about that. My son did not come out dancing, isn’t a dancer and has never expressed an interest in dancing. 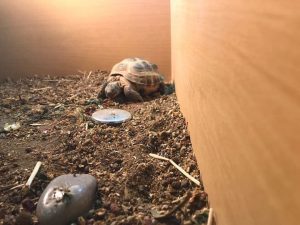 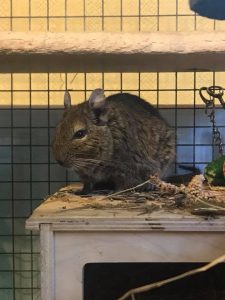 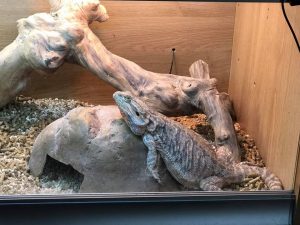 10. I’ve had my hair died daft colours for the last few years. My favourites are probably blue or mauve. It’s currently red. This will be rectified in two weeks. (Everyone goes for the red. I’m not everyone. I’m probably an alien.) 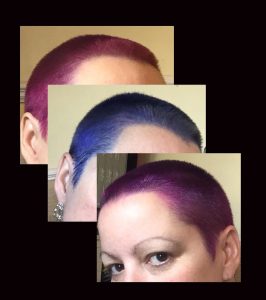